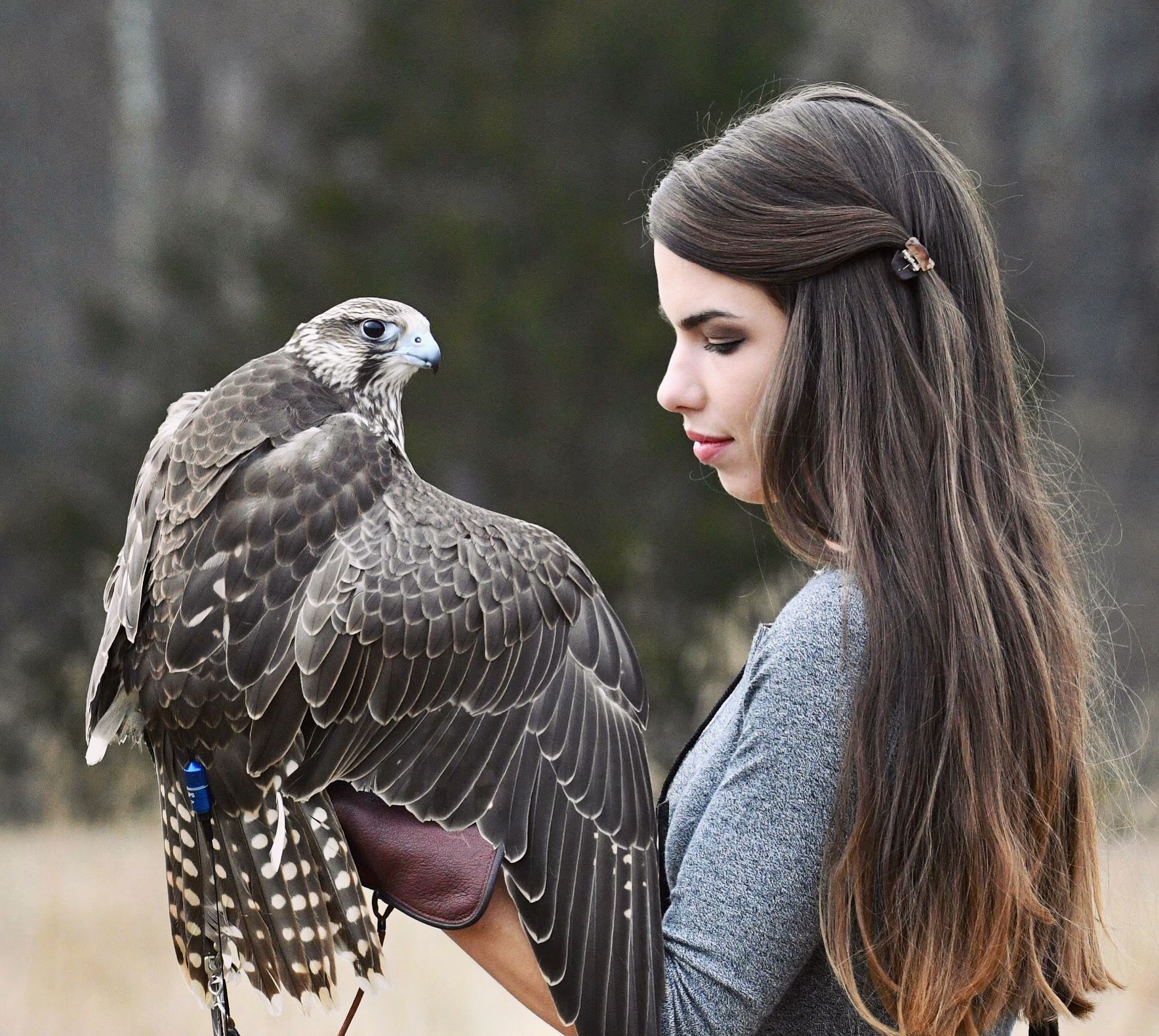 Paige Davis is the curator of bird training at Avian Behavior International. She obtained her degree in Wildlife and Fisheries Science from Penn State University, and she is a licensed falconer. Paige began her career in Pennsylvania doing wildlife rehabilitation with all types of animals. It was there that she quickly found her love for birds, especially raptors. She then pursued her passion for training birds of prey and worked at the World Bird Sanctuary in St. Louis training eagles, hawks, falcons, owls, vultures, and more. Paige became a falconer while living in Missouri, and she could often be found stalking the forests for squirrels with a red-tailed hawk overhead. In the end, Paige left cold snowy winters behind and moved out to sunny California to work at the ABI ranch. She loves living in a falconry paradise and working with an amazing team of people and birds everyday!