Avian Behavior International believes that connections with animals are a powerful way to provide a deeper understanding and appreciation for the complexities that come with wildlife conservation and ecosystem preservation. Animals all around us face problems with interactions with humans, disappearing habitats, pollution, and diminishing resources.

With incredible feats of human perseverance and cooperation, species like the California Condor and the Peregrine Falcon in North America have realized unimaginable success. As the world evolves, so must our creativity in preserving valuable biodiversity. The birds of Avian Behavior International have supported conservation expos, fundraisers, documentaries, and television appearances and raised critical awareness and funds for species in need. Conservation starts in our own backyard, from Great Horned Owls to American Kestrels, and extends across the planet to vital components of the environment, like African and Asian vultures.

Avian Behavior International continues to host fundraisers and social media campaigns to get people involved in conservation projects all around the world. Some of the projects our birds have raised money for: 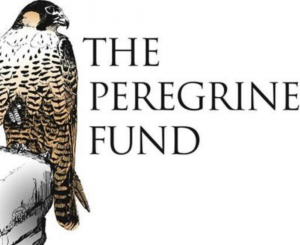 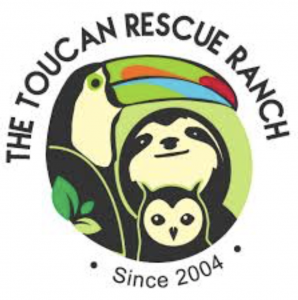