Vultures – Why do we feel the way we do about them? 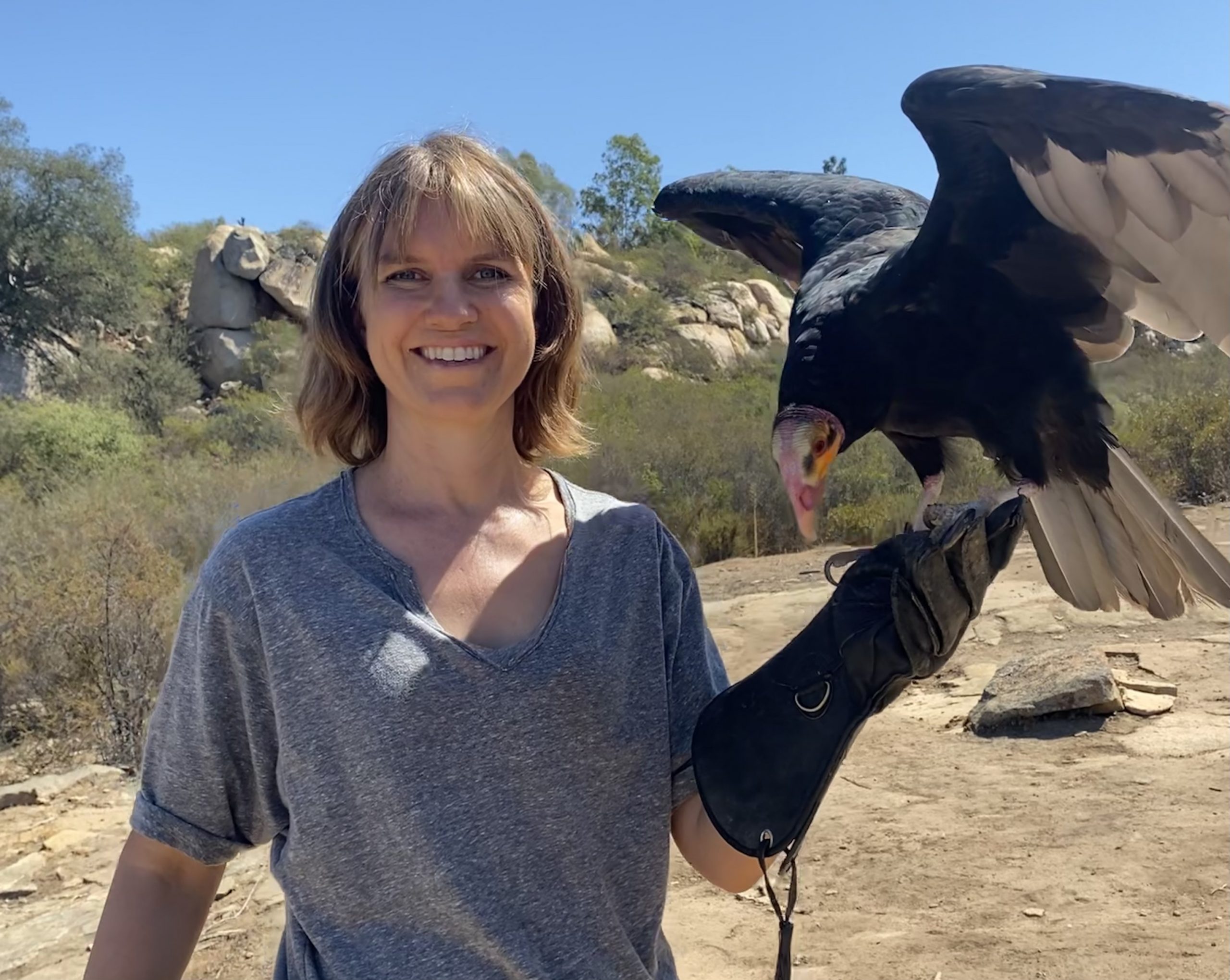 30 Aug Vultures – Why do we feel the way we do about them?

Posted at 18:44h in Conservation by Hillary Hankey
0 Likes
Share

How much to you suppose you think about vultures? It’s a weird question, right? We have been trained to think of vultures as bald headed undertakers or grim reapers that delight in stinking corpses. How absolutely alien to our way of life!

Different, yes. A little exaggerated, even more so! Absolutely essential to our existence, you bet your bottom dollar. And we have the proof!

Vultures are considered birds of prey, but they are not like other birds of prey like eagles and owls. They are 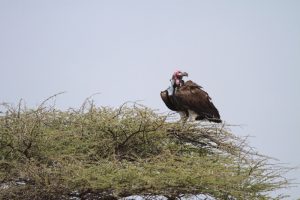 obligate scavengers, meaning that while some birds are opportunistic scavengers (cough cough, here’s looking at you, bald eagles), vultures do not hunt at all and can only scavenge meat. Despite what you might have been told, they do not particularly love the smellier, rottier carcasses. In fact, there is a limit to what a sufficiently sated vulture will feed on, and they do prefer the fresher carcasses.

Here’s another concept that might knock your socks off: vultures in Africa and Asia are not related to the ones we have here in North and South America. That’s right, our New World vultures, the condors, the turkey and black vultures, yellow headed and king vultures are actually more closely related to storks than the Old World vultures that so are so iconic on the pages of magazines bickering and hissing at each other amid a tussle of jackals and hyenas.

But both sets are in desperate need of your love, respect, and your attention. They are not considered 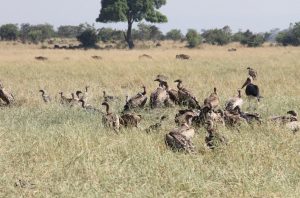 Ruppells Vultures on the Serengeti

charismatic megafauna, a term bestowed on our beloved elephants, rhinos, pandas, and other mammalian cohabitants with widespread popular appeal. For reasons perhaps that are due to their visual appearance, perhaps in part because of their ecological niche, and likely in many ways we can also blame sensationalized cultural representations and mythologies surrounding them, vultures have been villainized for being unclean for far too long. And that is a problem for vultures and a big problem for humans.

A famous published study researched the effects of the 98% drop in Asian vultures due to the veterinary drug diclofenac that was used on cattle. With the reduction in vultures, there was an increase in other scavengers such as feral dogs and rats, which increased disease transmission such as rabies. From 1996 to 2006, healthcare costs increased an estimated $34 billion due to the decrease in vultures.[1]

Vultures in other regions have other threats as well, from electrocution, poisoning including intentional poisoning, habitat degradation, car strikes, body parts used for traditional medicines, among other reasons.

So what makes vultures so important? These incredible birds are the end-user for an incredible array of deadly pathogens such as rabies, anthrax, cholera, botulism, and anthrax. That means that they can eat organic waste containing these pathogens, not get sick and not spread them, unlike other scavengers. Their gut acid is ten times more acidic than other birds of prey, with a pH of near 0.

When asked how often do we think about vultures, the answer is every hour, and not just because we work with two incredibly charismatic ones, Dallas the turkey vulture and Huxley the lesser yellow headed vulture. Every 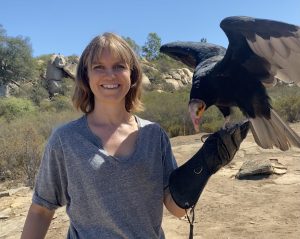 time we walk up the hill to fly one of our birds of prey, which is frequently throughout our day, we have a little cup of their meat for training. Within mere minutes, the clear, cloudless quiet skies suddenly have curious turkey vultures sailing in from the northeastern ridges because they can smell our small cups of meat from over a mile away!

Turkey vultures have one of the best senses of smell in the bird world, and if that surprises you, take heart. Even famed naturalist and ornithologist John Jay Audubon thought that turkey vultures found their food by sight. It was scientist Gabrielle Nevitt who began to take apart the idea that birds couldn’t smell.

In fact, the sense of smell of the turkey vulture is so keen and relied up, that the chemical compound that is the ‘dead smell’ ethyl mercaptan, has been added to odorless gas lines so that turkey vultures can help us find gas leaks.

The first Saturday of September every year is International Vulture Awareness Day. We discuss all of the important ways we can recognize the importance of vultures and small things we can do to keep them safe. From apple cores to elephant poaching, it’s all connected in critical ways. September 3, 2022 is IVAD this year! Reach out to a wildlife rehabilitation center near or far and show your appreciation of vultures.

Vultures don’t have to help us humans, our health care costs, or our fuel pipelines to justify their existence or their appearance. They are incredible animals. For many of those that have had the opportunity to work with 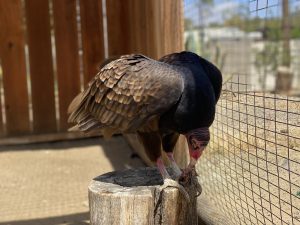 them, they are a favorite. Curious, social, a bit competitive, and stunning in action, each animal reveals their secrets when you give them the opportunity. If you have never had that, come “meat” up with Huxley and Dallas with one of our experiences and farm tours. You won’t regret it!